Letters from a French Hospital

HomeBlog PageLetters from a French Hospital

In October 1914, two-and-a-half months after Germany launched WWI in Europe, Dr. Mary M. Crawford, a graduate of Cornell University (’04) and Cornell Medical College (’07), set sail for France—one of six American surgeons journeying to Paris to assist in medical treatment of combatants at the American Ambulance Hospital at Neuilly-sur-Seine. 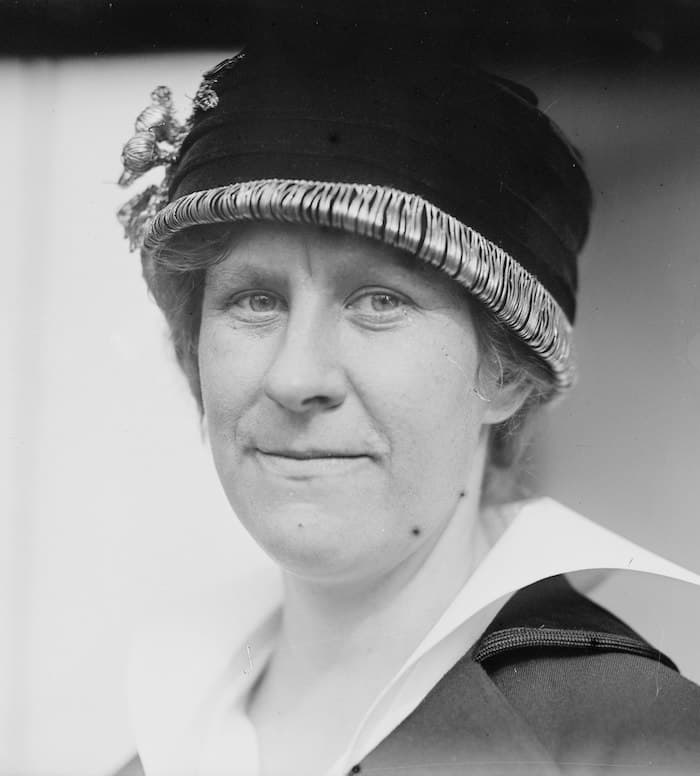 In Line of Flight, Dr. Crawford becomes a mentor to Camilla, who expands her goals beyond nursing to become a physician after the War. Dr. Crawford’s vivid descriptions of her experiences at the American Ambulance were published in 1915 and 1916 as “Letters from a French Hospital” in the Cornell Women’s Review (Vol 1, No. 2–5). Her words helped me to envision and recreate the world inside the hospital, and inspired some of the events and characters in my novel.

She was a woman of her times, and her sense of noblesse oblige is on full display in her letters; and yet, I found her to be a fascinating trailblazer who deeply cared for her patients and believed in her mission. Here are a few excerpts—about devastating injuries, medical innovations, a Zeppelin attack, fear of the War’s escalation, and the courage and grinding stress of life at the American Ambulance:

“The days are so full, the nights seem so short, that letters can’t be written. Tonight I’m sad. I have a dear young French boy who is wounded in the arm, he had a terrific hemorrhage before he came to me, and tonight he has just had another fearful hemorrhage. Luckily I was in the next ward and rushed in in time to get a tourniquet on his arm. Now he is quiet, the bleeding has stopped, and I’ve begun giving him saline and stimulants. We shall probably transfuse him if he lives. I do hate to lose these poor fellows.”

“To-day the electro-magnet covered itself with glory. We drew a huge piece of shrapnel right out
of the middle of a man’s lung with it. Dr. Blake was so skillful. The way in was curved, so he took the steel end, put it in a vise, and bent it correctly, and then managed to get it in the right way. It was like some super-thrilling fishing!”

“I am tired to-night. I’ve taken a bath and washed my hair, which is an undertaking, for this water
is very hard and you have to use ammonia and borax to get results. Two days ago Dr. B. gave me
charge of nine dental cases. They are the men who have fractures of the upper or lower jaws besides other wounds. The American dentists here are doing wonderful work—some of the most brilliant that is done in any department. I have a camera now and am going to photograph all of these poor fellows together. Such deformities you never saw. The whole front of one man’s face is gone; how we are ever going to build him a new one I don’t see, but as soon as he is ready we’ll begin grafting and plastic work generally.”

“I must write you just one more story that came to me at the Ambulance just a little while before
Xmas. We had a French soldier brought in frightfully wounded. One leg had to be amputated, and besides that he had a half dozen other wounds. His dog came with him, a hunting dog of some kind. This dog had saved his master’s life. They were in the trenches together when a shell burst in such a way as to collapse the whole trench. Every man in it was killed or buried in the collapse and this dog dug until he got his master’s face free so that he could breathe, and then he sat by him until some reinforcements came and dug them all out. Every one was dead but this man.”

“Somehow I’ve not been able to write a word these last few days. We’ve had plenty to do and I’ve been tired at night. We all discuss the chances of the United States being dragged into the War. Every day we rush for the papers to see how many more ships have been torpedoed. It is a ghastly business all around. I’m glad I’m not planning to come home yet, for I’d hate to be blown up. How awful it would be if an American ship were destroyed and war declared.” [Note: Britain’s R.M.S. Lusitania was torpedoed by a German U-Boat a few months later on May 7.]

“I’m startled to find that I’ve let more than a week go by without telling you all about the Zeppelin raid. Except in my postals to Father, I mentioned that we had thrills. It was a most wonderful occasion. Every one felt that it was worth crossing the Atlantic for just that one night. The bugles blew the alarm about one o’clock. Immediately all the electricity in the A. A. was turned off while in the street men were running around turning off the old gas lamps by hand. Neuilly has not progressed to street electricity. Almost immediately the search lights were flashing everywhere and the guns of the forts began to boom. Suddenly right over the Ambulance appeared a Zeppelin, lighted by the searchlights. The Eiffel Tower guns began shooting too, and in the dark the trail of the shells could be seen. So the ambulance was shot over in two directions. It was a curious sensation. No fear but tremendous excitement. Lots of us on the Terrasse watching and groaning as we’d see the shots pass too low. Zeppelin No. 1 passed out of sight and then No. 2 appeared, even lower down than the first. I assure you that guns booming in earnest sound very different from practice or salutes. Last sight of all was a flock of biplanes with searchlights on their front, patrolling the sky. We tumbled into bed at last, tired but exhilarated. A bomb had been dropped only three streets away from the Ambulance, so we really were in a little danger. Paris is full of tales about How and Why the Zeppelins managed to get here at all. And some sort of military investigation is going on. . . .

“Here we are in the midst of a rush of work that is awful. Not that we aren’t glad and able to do
all that comes to us, but awful in what it signifies. The fighting in Belgium at present is the most
frightful since the beginning of the war. The English, the Canadians, the Zouaves, and at the back, the French territorials are in a death grapple with the maximum force of the German army. For the last five days, the freshly wounded men, right off the battlefield, have been pouring into Paris alone about 500 a day! This is only a small percentage of the whole. We have been taking them in at the rate of 15 or 20 a day, as fast as we can empty our beds, or get extra ones. We are full up now, but each day we send out older cases to make room. We are getting the Zouaves, the best soldiers France has, and generally a pretty nasty proposition to go up against. These men say it is a massacre on both sides. . . .

“With all this we keep getting rumors from high official sources that on the French front things
are going wonderfully. They look for a sudden and complete crumpling up of the German line. The wounded say the same thing as they come in from Arras in a different way. The French are fighting magnificently and are, I believe, a better machine today than the Germans. The waiting and working blindly seem more than we can stand sometimes. I would to Heaven the end were in sight!”

After a year at the American Ambulance, Dr. Crawford returned to Brooklyn, N.Y., where she had been Chief Surgeon at Williamsburg Hospital and had established a private practice before embarking to France. She helped to raise funds for French hospitals, as well as founded the medical department at the Federal Reserve Bank of New York, which she led as medical director from 1919 until she retired in 1949. She married Edward Schuster, an attorney who specialized in Latin America. Dr. Crawford also served as an alumni trustee of Cornell, vice president of the American Women’s Association, president of the Cornell Medical College Alumni Association, and co-founder of the American Women’s Hospital Service. She died in New York on November 17, 1972, at 88 years old. 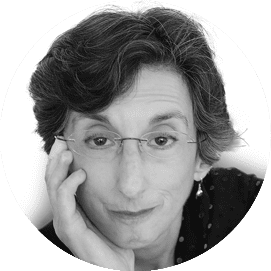