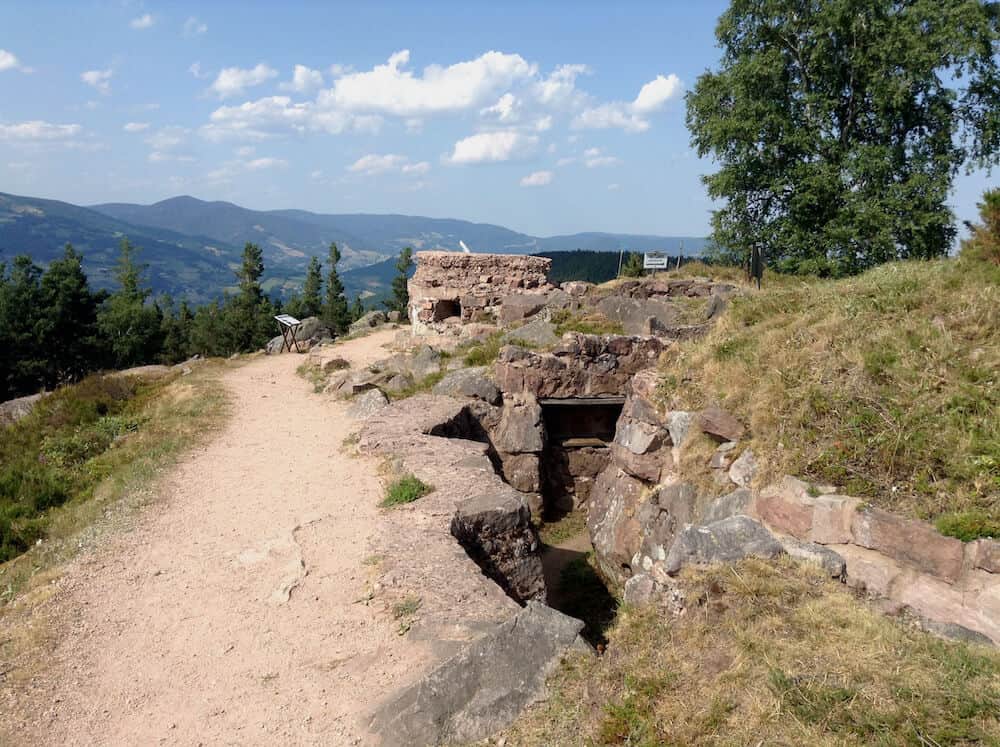 You can travel the world on the internet, but you can only go so far.

About nine months into writing the first draft of my WWI novel, including a 20,000-word false start, I realized that I needed to see and feel the landscapes that existed only in my imagination. Books and online research were my foundation, but there was no substitute for actually walking the ways that my characters had tread a century earlier.

With my husband, Al, I set out in July 2015 with an aggressive itinerary, a scavenger hunt across five countries in 16 days for detail and nuance. World War I battlefields were my top priority. Although Line of Flight takes place largely behind the front lines, I needed to walk the trenches, to sense, albeit superficially, what soldiers must have felt in those claustrophobic, hellish places. I did not yet know how this would find its way into my plot, only that the trauma of trench warfare seeped into every aspect of daily life during the War.

The Vosges Mountains in Alsace, France, where some of the fiercest battles for high ground along the Western Front were fought, are now green with second-growth forests. But the once-denuded peaks still bear imprints of violence. On the trail up Hartmannswillerkopf (HWK), also known as the Vieil Armand, we walked past fern-filled shell craters. Beautiful views at the peak belied the brutality of combat. Rusted concertina wire, crumbling trenches and dugouts hinted at the grim, cold world that troops endured on a mountaintop that switched sides back and forth over more than two years of fighting, from December 1914 to January 1916. Seven thousand French and German troops died. 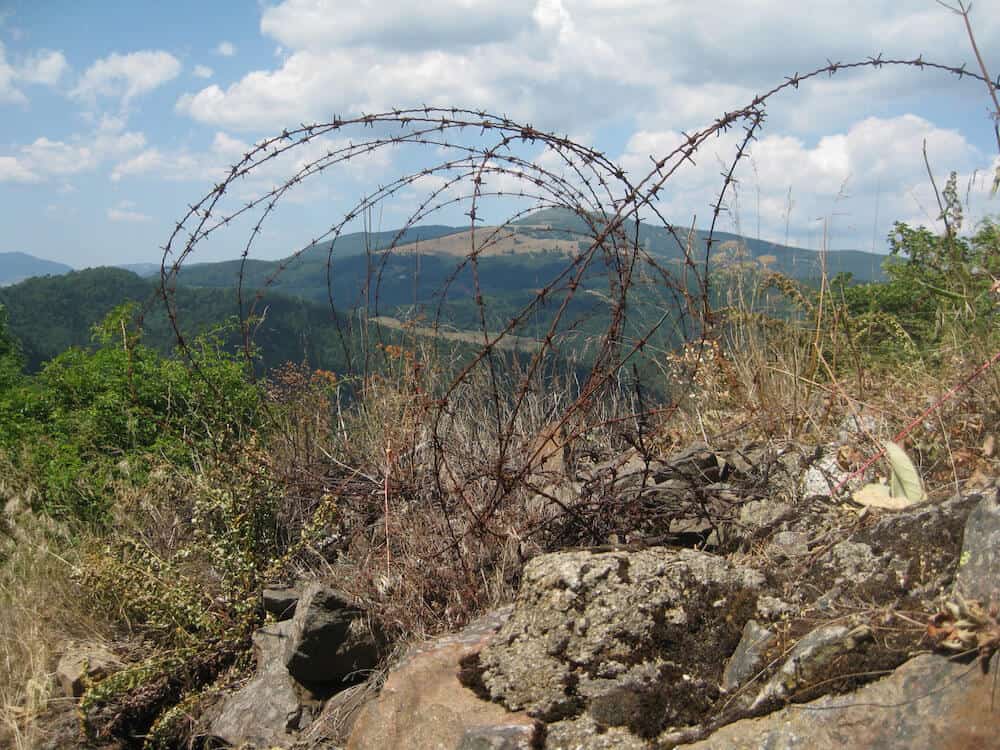 At Le Linge, site of one of the War’s bloodiest battles in 1915, the trenches are still sturdy, three lines deep. They are also narrow; at some points I had to squeeze through the passageway. The masonry fortification was built by the Germans to 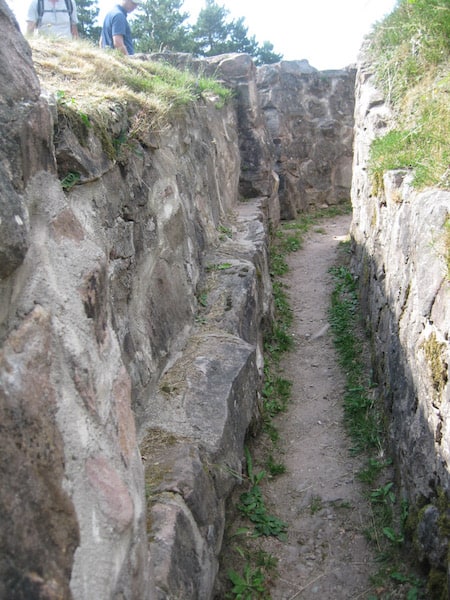 keep the French from taking Colmar, 14 miles to the east, part of Alsace that Germany had claimed in the Franco-Prussian War 45 years earlier. Here, shells, machine guns, gas, and flamethrowers slaughtered 17,000 troops on both sides and decimated the forest. We saw signs marking the advance of French troops—only a few meters from the German lines. As we traced soldiers’ footsteps, children skipped along the tops of stone trenches, their parents nearby.

There is a museum at Le Linge that tells the story of the battle for the mountaintop that raged from July 20 to October 15. It includes photos and maps and uniforms and weapons. But the most poignant display cases held personal belongings of the soldiers who fought and died there a century ago. A pair of binoculars. A pocket watch. A hair comb. 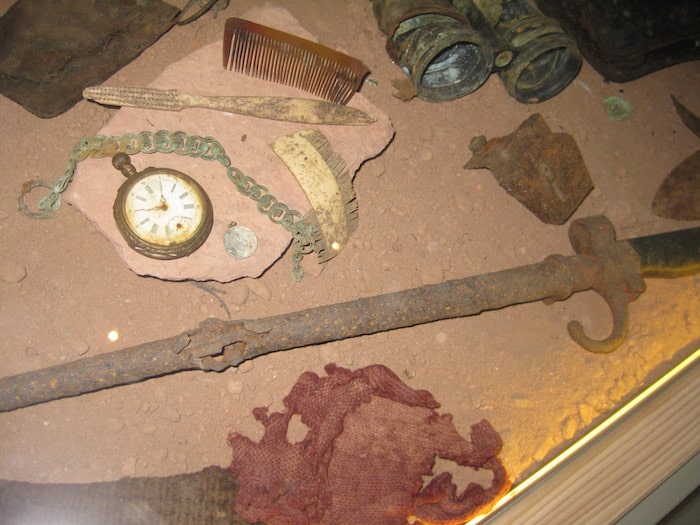 At both Vosges battlefields, there are graves. Black-and-white crosses dot the ground between the trenches at Le Linge; a golden monument and rows upon rows of crosses commemorate the dead at HWK. But these mark only a fraction of those who died.

We left quietly, deeply moved, sobered.  The emotional impact of that day settled into my subconscious. Back home, over the next few years as I wrote, it seeped out onto the page. I can only hope that I did justice to those who fought and died on the mountaintops.